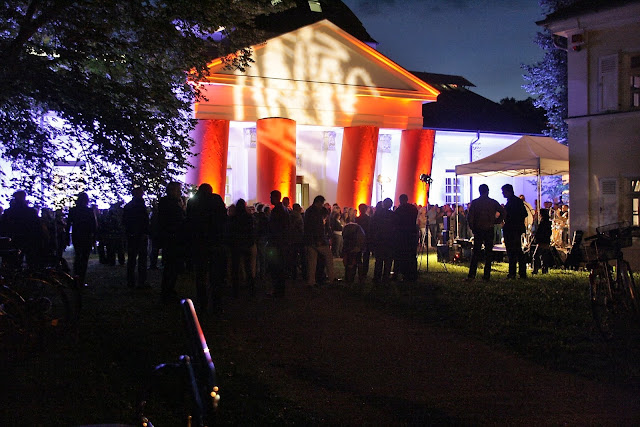 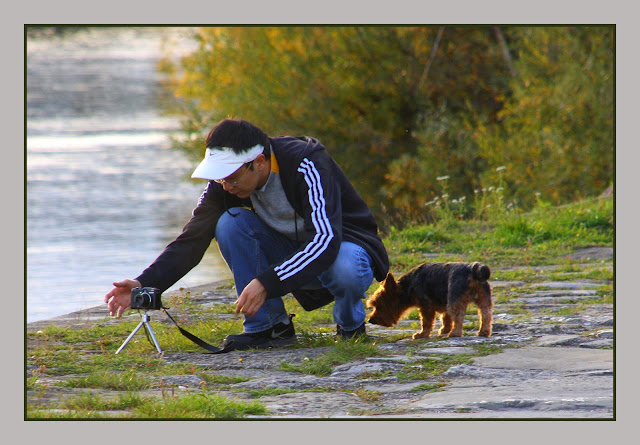 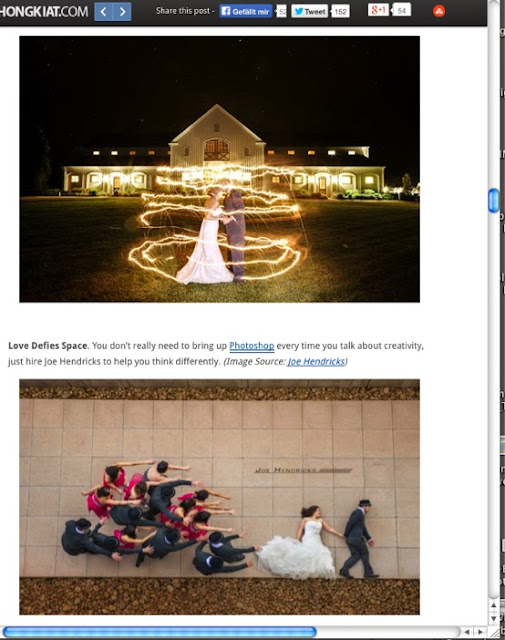 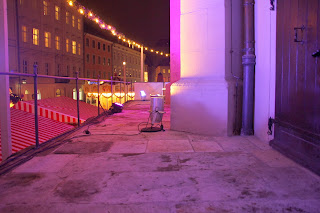 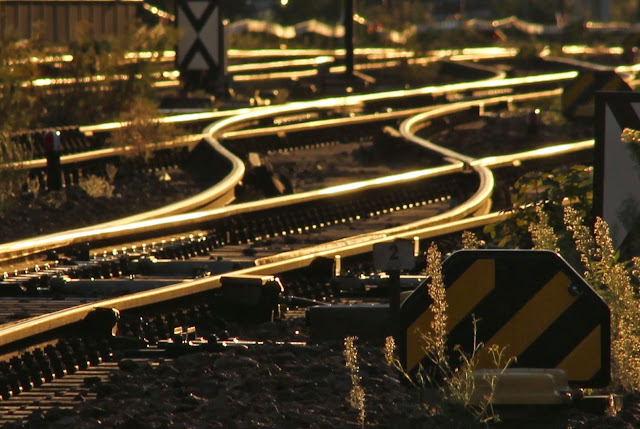 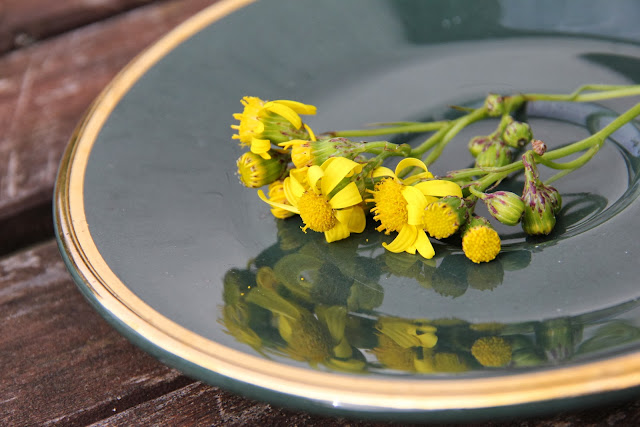 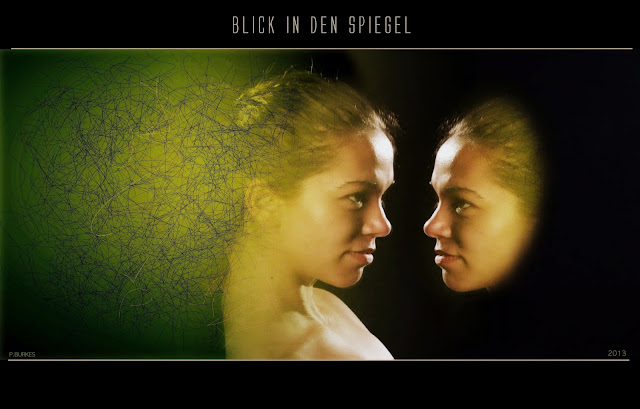 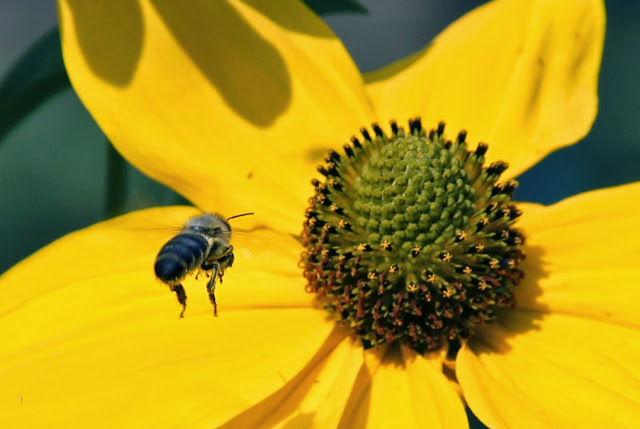 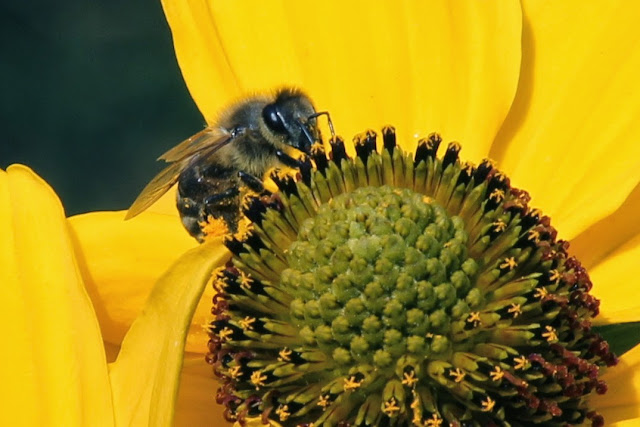 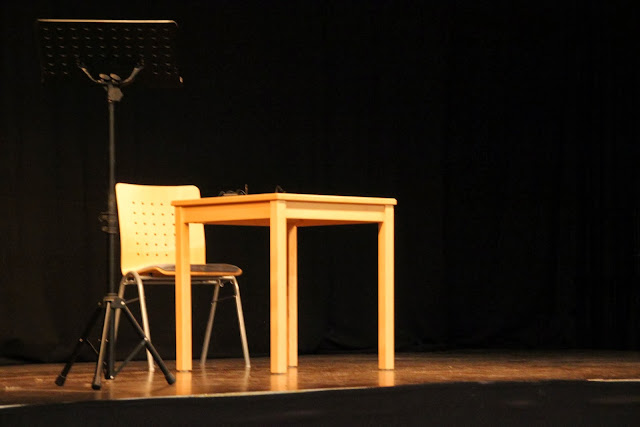 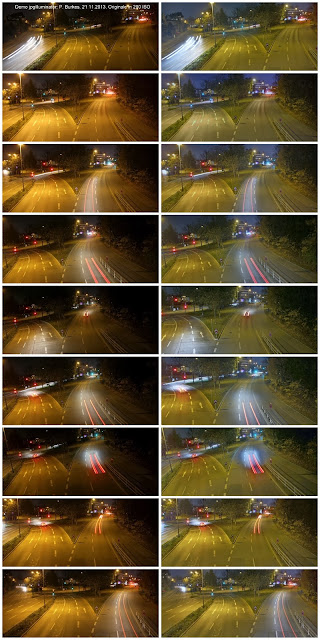 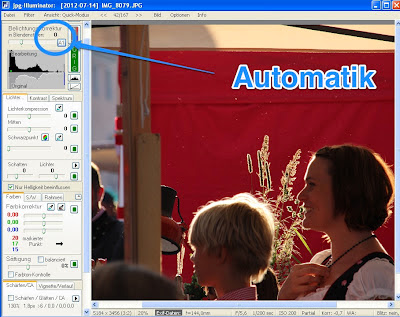 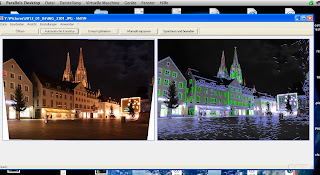 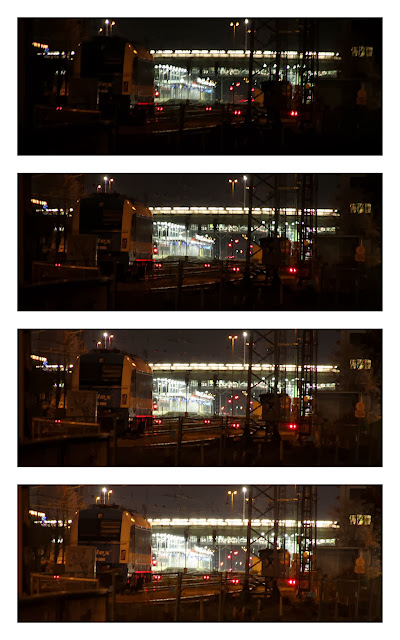 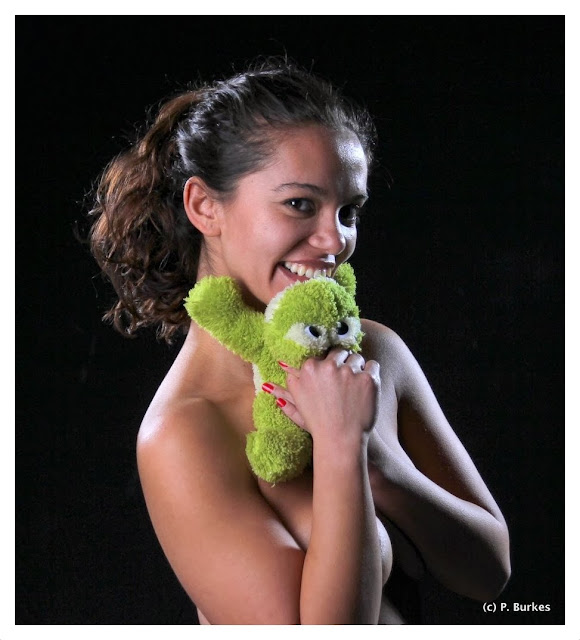 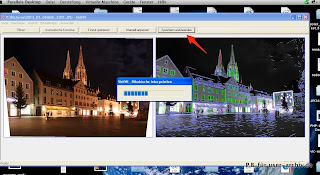 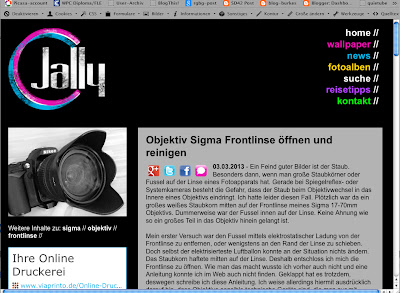 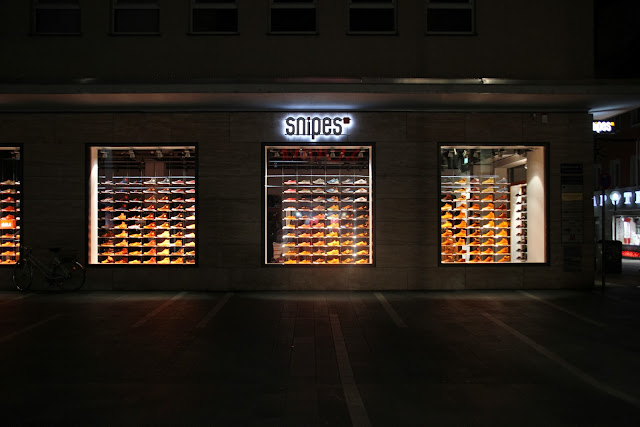 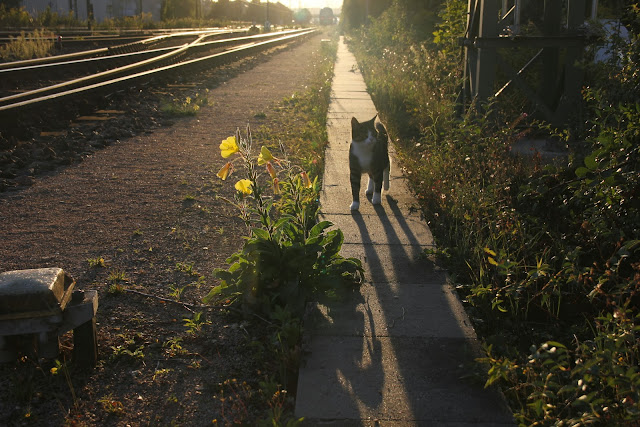 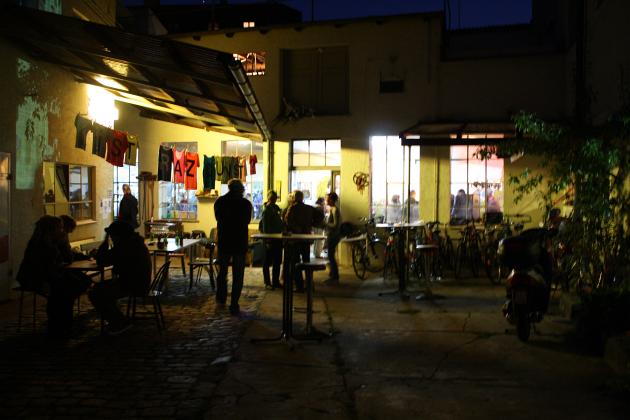 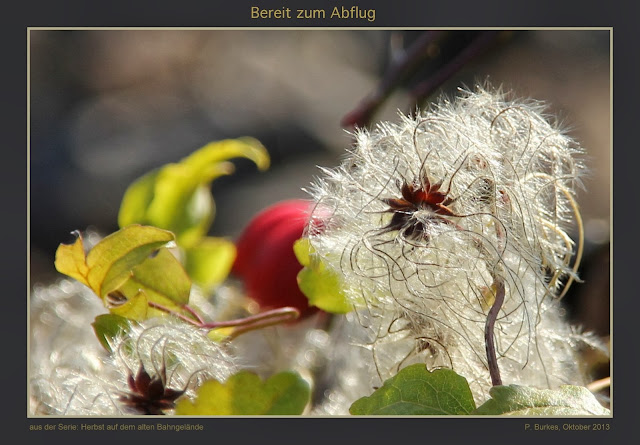 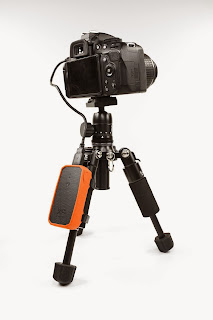 Since the Paleolithic era portraiture has evolved from depictions of fertility goddesses and warriors, to the Faiyum funeral portraits, to idealized court and nobility portraits, such as Leonardo da Vinci’s “Mona Lisa”, Rafael’s “Portrait of Pope Julius II”, and Diego Velazquez’s “Las Meninas”.

During the Renaissance the genre changed dramatically with the rise of a new variation of portraiture: the self-portrait. Artists began to see their status change and depicted themselves in the same manner as the nobility who were commissioning their work. In “Portrait of a Man”, Jan Van Eyck documented his occupation by wearing an artist’s chaperon; Michelangelo depicted himself in his final painting, The Crucifixion of Saint Peter, wearing a similar head covering to Van Eyck.

In the 19th and 20th centuries artists such as Gustave Courbet, Pablo Picasso, Edvard Munch, and Francis Bacon reinterpreted the genre still further.

In celebration of this genre we are excited to announce that the theme for Saatchi Online’s next Showdown competition is “Painted Faces.”

You can choose to create any variation of portraiture and you can submit work in any style from figurative or abstract to Pop art or realism and more. To be eligible for our “Painted Faces” Showdown, the work must utilize paint. 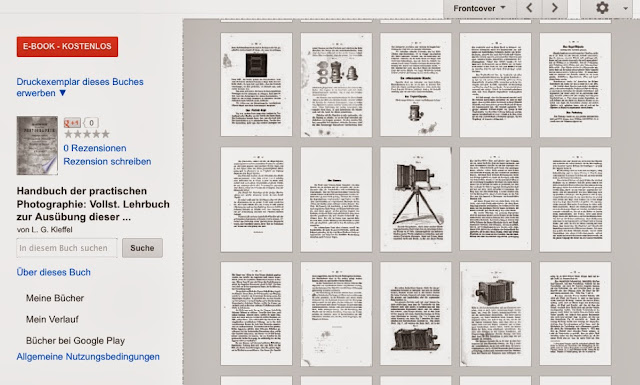 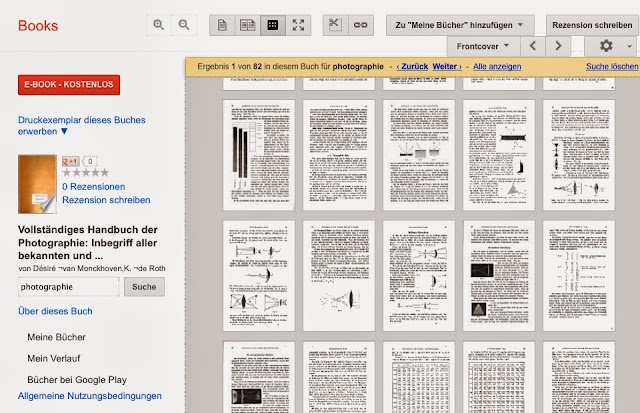 Linktipp: The Art of the Photogravure - Collection 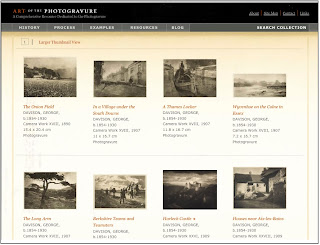